Ending the practice of dumping raw sewage in our waters

A new Conservative government led by Andrew Scheer will work with the provinces and municipalities to put an end to raw sewage being dumped in waterways across Canada.

Since taking office, the Trudeau Liberals have failed to protect our waterways from pollution. In one of her first acts as environment minister, Catherine McKenna gave the go-ahead to the City of Montreal to dump eight billion litres of raw sewage into one of Canada’s most iconic waterways, the Saint Lawrence River. It’s disgusting and it’s wrong. We will help put an end to it.

In 2017 alone, municipalities dumped 215 billion litres of raw sewage untreated into lakes and rivers across the country. This is not acceptable. Find out more about our plan to protect the environment here. 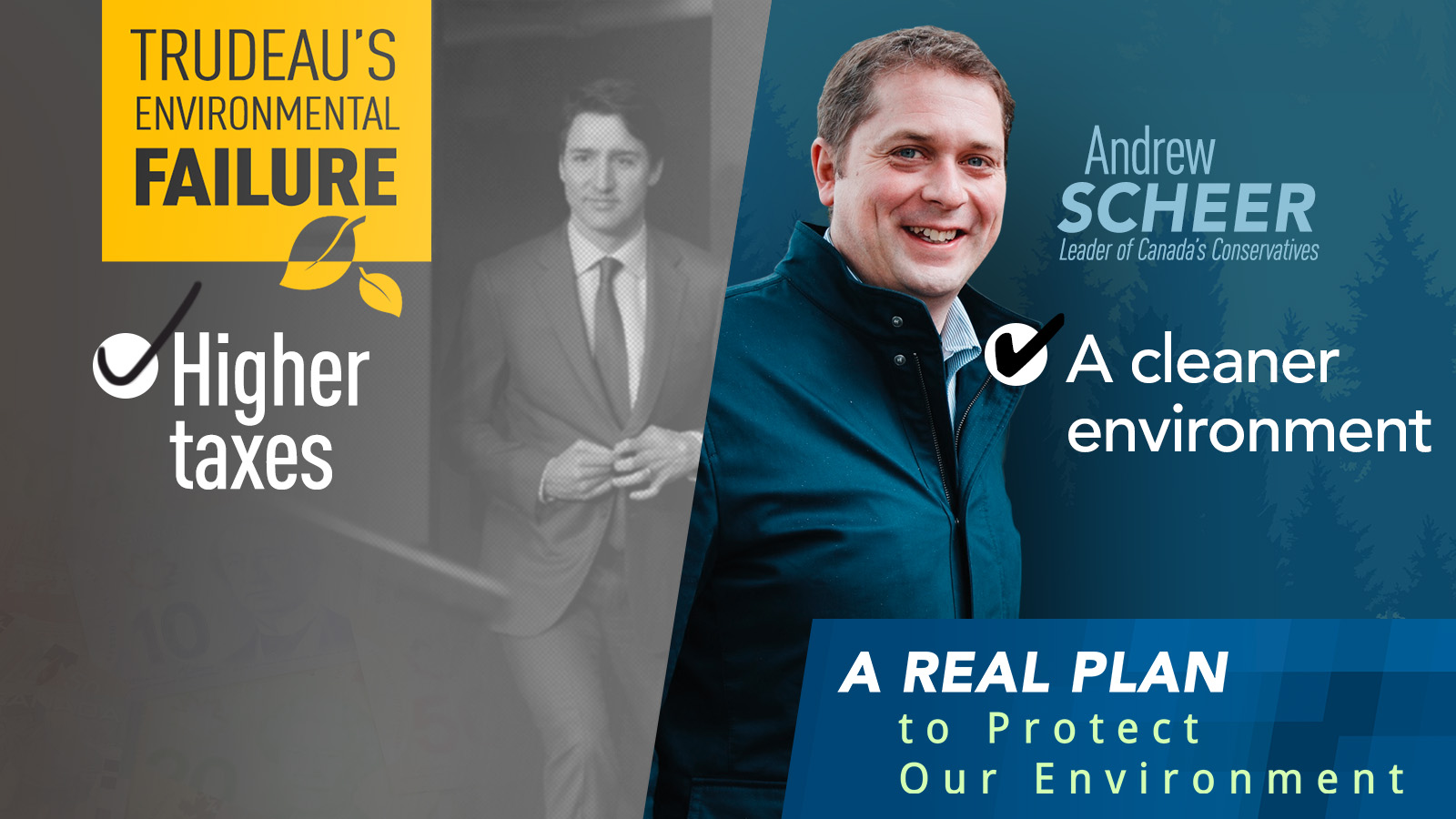